You get a free spin worth up to $5 for each of your first 5 referrals!

Your Shopping Cart is Empty

We do not store or save your ID information. It is only used for one-time verification purposes

Mystical. Modern NFT art. The God Hermes, Neon. God of trade and good fortune, patron of exchange and profit. God of entrepreneurship and good luck in your endeavors, cunning and argument. He was revered not only among people, but also among the gods. Hermes introduced the very concept of profit. Hermes gave good luck not only in trade, but also in almost any other field. For example, he sent a fair wind, good weather, indicated rich deposits of precious stones and minerals. Because of the latter, he was even called the "diviner of the bowels". In the 20th century, Hermes statues began to be installed on any buildings associated with trade, in banks, insurance companies. Now it can also be seen in shopping centers. The patron saint of thieves and swindlers. God of dreams. He directed the souls of the dead to the realm of Hades. Hermes held the keys to secret knowledge in trade and medicine. The Romans - Mercury, the Mayans-Ek-Chuah, the Aztecs-Yakatekutli, the Egyptians-Min, the Japanese-Ebisu, in Hinduism-Ganesha, the Slavs-Veles.

Rare
No expiration
Extra 10% Bonus On All Faucet Claims
0 Available
$0.00

Common
No expiration
This NFT allows you to play 50 rounds of Rock Paper Scissors.
2 Available
$38.50

Click below to get your completely free rewards.
CLAIM NOW
Verify email

Please check your inbox to verify your email


If you can't find the email, check your Spam folder

If you have not received an email Please Click Here to resend activation email.

If you can't find the email, check your Spam folder 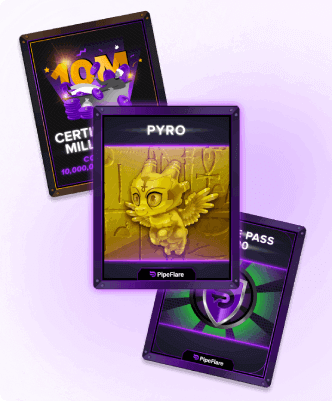 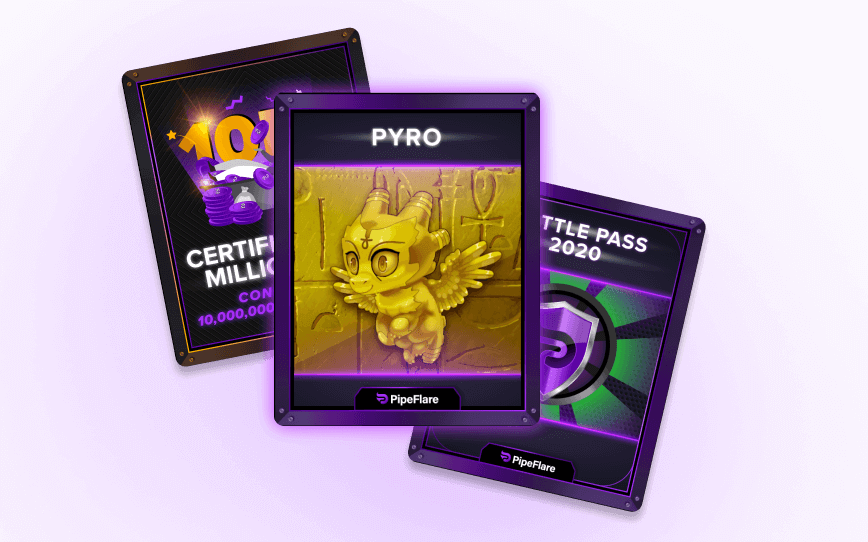 Thank You For Subscribing!

Get started today with some free cryptocurrency

Claim My Free ZEC
Bonus Round

After using the PipeFlare Faucet for 6 consecutive days, you're eligible for a bonus spin that is worth up to $5 USD!

Bonus Round
After using the PipeFlare Faucet for 6 consecutive days, you're eligible for a bonus spin that is worth up to $5 USD!